It’s important to know how to beat out your competition, but your rivals aren’t the most common reason you lose deals.  What do you do when your customer Just. Won’t. Make. A. Decision?

In this webinar, Brian Doyle, president of Holden Advisors, explores the three essential techniques top-performing strategic account managers employ to close deals that would otherwise be lost to customer indecision. You’ll learn how to:

-Utilize divergent thinking to create a shared vision with your customer that solves their business problems
-Perfect the role of learner vs. teacher, earning you trusted advisor status while overcoming the fear of looking uninformed in front of your customer
-Increase your “Curiosity Quotient” to build an in-depth understanding of how your value improves your customer’s business performance 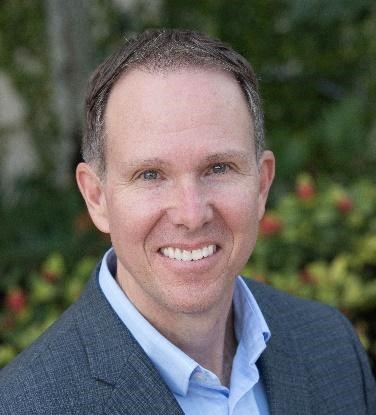 Holden Advisors President Brian Doyle has extensive experience on both sides of the negotiation table, as both a sales leader and a lead negotiator.  Recognized as an expert in the B2B space, Brian specializes in high-value contract negotiations.

His leadership experience began as a US Air Force pilot, where he commanded 31 combat missions in Kosovo as well as transported the Presidential motorcade around the world.

Transitioning to business leadership, Brian led the 6-sigma program for a division of General Electric and worked as a sales and marketing vice president at Genworth Financial, leading the company to double its market share in 18 months.  He’s since focused his efforts on improving the leadership and negotiation strategies for his clients, resulting in over $1 billion in increased profit.

He has a bachelor’s degree in Astrophysics from the United States Air Force Academy and a master’s degree in Systems Engineering from St. Mary’s University.

Please fill out the form below to register for this webinar.